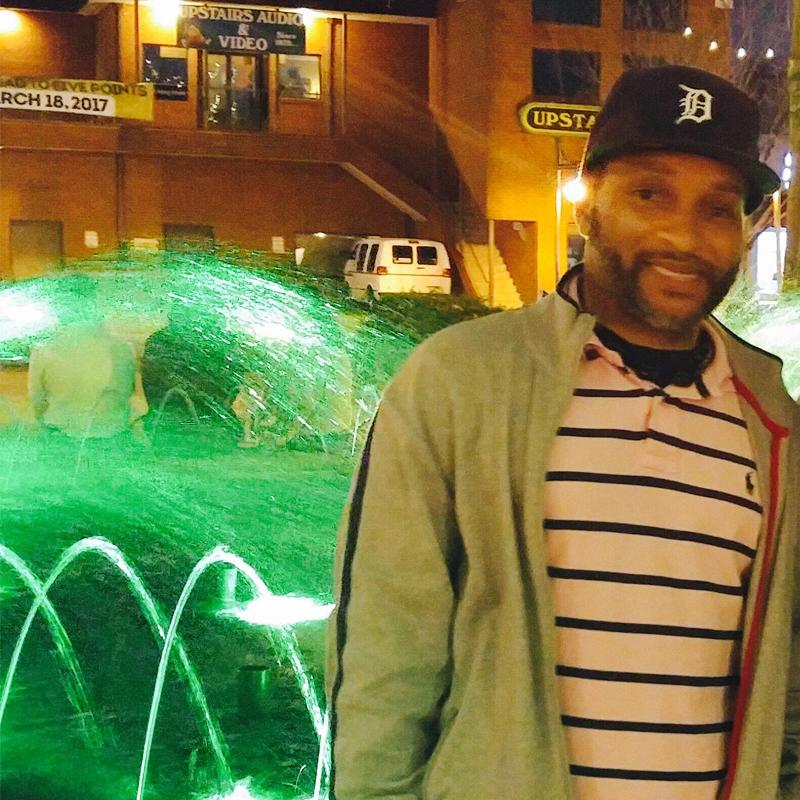 “Success is when preparation meets opportunity.” That quote propelled producer, Reginald Doster, Jr. professionally known as Joe Kool, to enter the music scene with a fire to be reckoned with.

This Detroit native’s musical roots humbly began as a child protégé of legendary jazz percussionist, Roy Brooks, touring venues before the age of 10. What followed was a fascination of the rhythmic phenomenon of the early House music scene in which he became a pivotal part as a local DJ known for blending compositions into one universal sound.

Joe took a hiatus to manage his son, Jullian Roy Doster, better known as Anthony in the classic movie, Menace to Society. Meanwhile, he continued to hone in on his craft.

Joe Kool began producing beats for Soda Pop (Christopher Doster), and other local artists, and soon got to the ears of Grammy Nominated Producer/Song Writer, C-Moe (Christopher Moore), of The Narrators. This collaboration spawned tracks for Mya, new artist IBU and their new release Compromise & new artist TRACE (Trey Smith) and their new single Lois Lane which lead to full album production for Fully Exposed. Joe Kool continues to expand his movement and takes pride in using this discipline to further innovate the music industry for many years to come. His podcast show DFHS Deep Frequency House Sessions show exactly that he’s back IN THE MIX!  https://www.mixcloud.com/joekool/