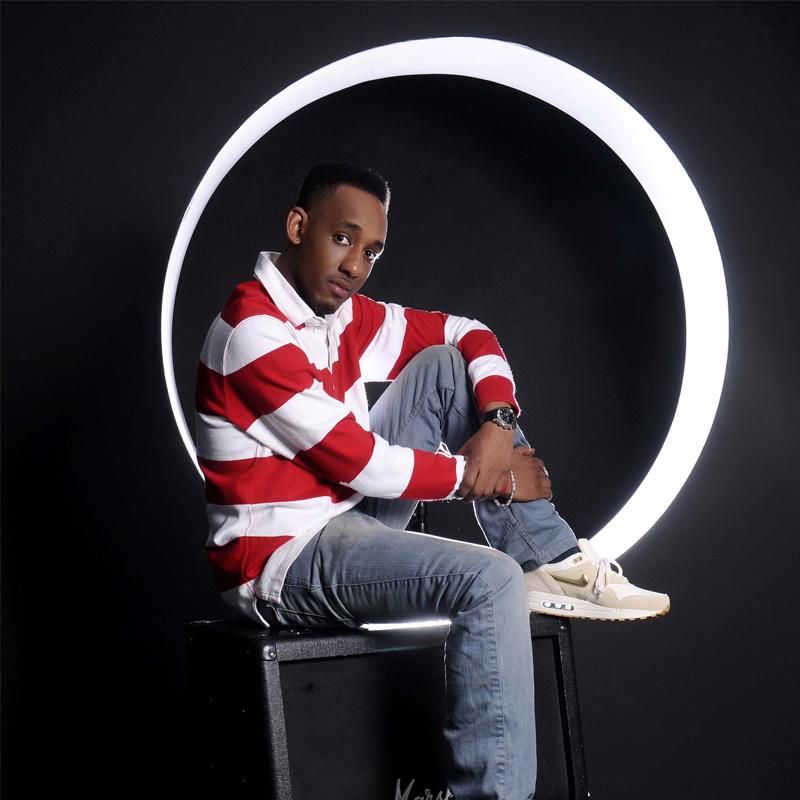 Collecting and mixing records from 15 years old with 10000’s in his collection mainly: Garage, Grime, Reggae, Dance Hall, with Lover rock and soul inherited from his father

Safe-D has a HND in Music Management & Production – where he continued to remix, produce, write, record, experiment and learn more about the Music business.

He now works with Blazerz Entertainment, writing, making, recording, DJ’ing and promoting music with other musicians and entertainers worldwide.

DJ Safe-D has had 10000’s of CD sold and distributed, and this still continues today, however DJ Safe-D has now produced USB’s with all his Albums and Mix Tapes that he is now selling on line.

100,000’s of plays and downloads from on Line music streaming web sites and mix tape sites, such as Dat Piff, Sound Cloud and Mix Cloud

DJ Safe-D has played all around the world from England, Spain & Jamaica, in many top venues and for all types of crowds.

DJ Safe-D has over 10 year experience DJ’ing and playing out to large and personal crowds, in and around London and Surrey.

DJ Safe-D currently has 2 Albums available to buy (and stream) on many digital streaming sites such as I tunes and Spotify, etc –

DJ Safe-D is working on new music and mixes every day for future release.  Least not to mention 1000’s of mix tapes that are growing in plays and downloads every day available on various mix tape sites or one of DJ Safe-D Partners, web addresses show below: