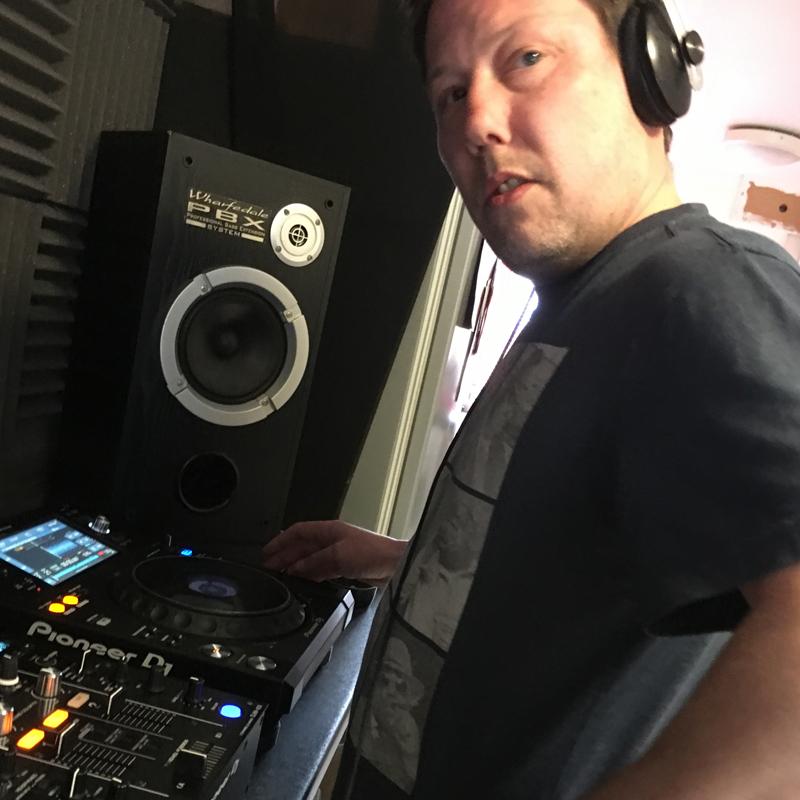 Hi, my name is Justin Workman Harris AKA Dj Justin Hat Started back in 88 with pair of 1210 s playing small house party’s and local bars.

By the 90’s was doing some bigger gigs in warehouses, fields and London clubs. (Camden palace Astoria wag club 100 club) to name a few.

By 94 was resident 4 Philosophy and Bash promotions at ICENI club next 2 Hard Rock Café in London playing alongside Smokin Jo.

2007 went back 2 Ibiza for 3 days to see the Artic monkeys at Ibiza Rocks Spent a week in mambos and got my passion back 4 house music.

Got some cdjs just 4 doing mixes on soundcloud and got a couple of small gigs.

About 2 years ago had nearly 50`000 listens, And was asked if I would join a station called InHouseRadio.

Joined LDNFM and met a guy called Dangerous Si who gave me a passion 4 Playing out again.